Festivals in India despite often being boisterous and noisy affairs, are traditionally colourful, vibrant and full of joy. Many are for religious purposes, with each religion celebrating each religious festival, whether their own or not, whilst others can be for other specific reasons ie: camel trading horse fairs. What most of them have in common is that they follow the lunar calendar meaning that the dates change every year. Jaipur has many festivals throughout the year and we have listed the main ones for you with their dates.

As India is developing, so people are realising its potential in many different areas and now-a-days, many fairs are coming up which specialise in different aspects of its culture. The Jaipur Literary Fair is now the largest literary festival in Asia. From Nobel laureates to local language writers, Man Booker prize winners to debut novelists, every January the most remarkable, witty, sensitive and brilliant collection of authors come together for five days of readings, debates and discussions here in Jaipur.  The Festival is held in January every year. 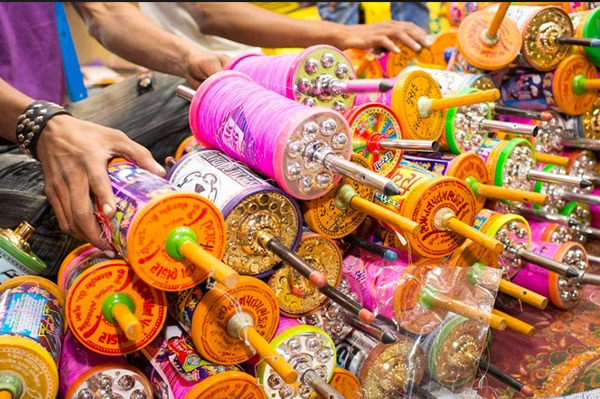 The Kite Festival (Makar Sankranti), a festival that follows the solar cycle rather than the lunar cycle. Kite flying is not just a past time in Jaipur, it is almost an obsession. Flown from the roof tops, the kite is light and when released, flies for what seems like miles, but that’s the point. It’s a fierce competition and all year round children practice on roof tops.  In January every year, people flock to Jaipur to witness this animated festival where hundreds of people compete. 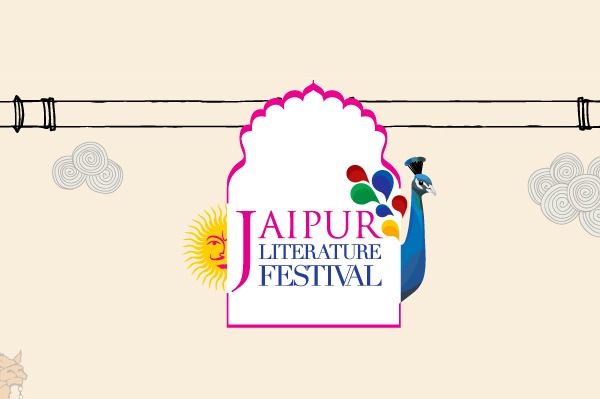 Considered the largest free literature festival on the planet, every year, Jaipur plays host to authors, musicians, budding writers and bookworms. A must do event on the Indian festival calendar. 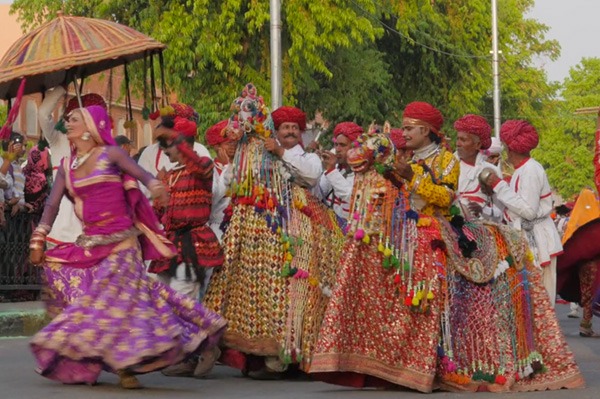 Festival dedicated to the Goddess Parvati consort of Shiva. One of the most important and colourful festivals of Rajasthan, The Gangaur Festival is celebrated by women who worship Gauri, the wife of Lord Shiva. It is the celebration of spring, harvest and marital fidelity and is celebrated with colour, festivities and great devotion. 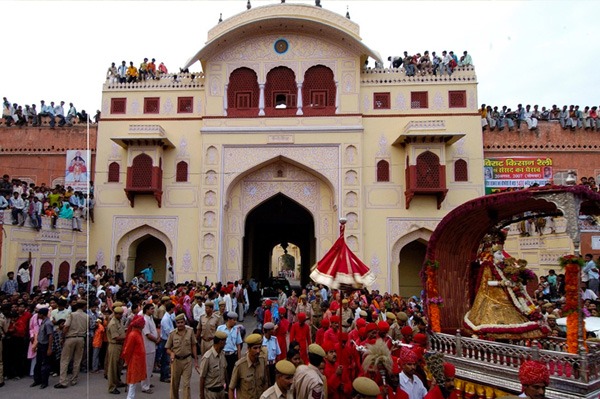 Dedicated to the Goddess Parvati, Teej is one of the most sacred Hindu festivals observed in India during which women to seek blessings for their husband’s long life. In Jaipur, is it celebration with an elaborate procession which begins at the City Palace and continues through the old city. It is a fabulous spectacle to witness.

Holi is a Hindu celebration that symbolises the triumph of good over evil it is now more renowned as the festival of colour, a riotous festival which takes place in March each year. Vivid colours are thrown and water bombs and water pistols with coloured water have become common. The best way to enjoy it, is to don white clothes (to be thrown away) and jump into the fray! 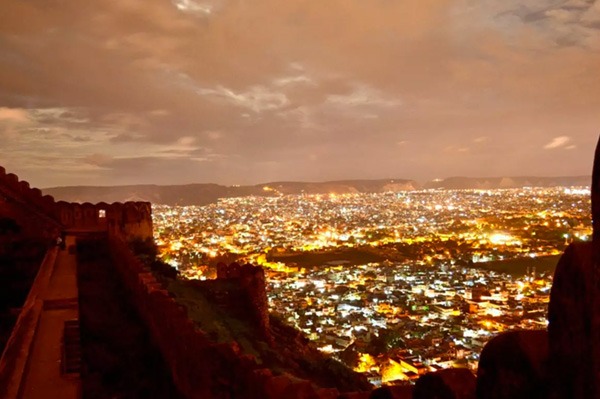 The festival of Diwali is one of India’s best loved and most vibrant festivals. It spiritually signifies the victory of light over darkness, good over evil and knowledge over ignorance, whilst being a celebration of the new yearand new beginnings.   At this time, millions of lights adorn houses, outside doors and windows and temples, which spectacle makes this a magical time to visit. 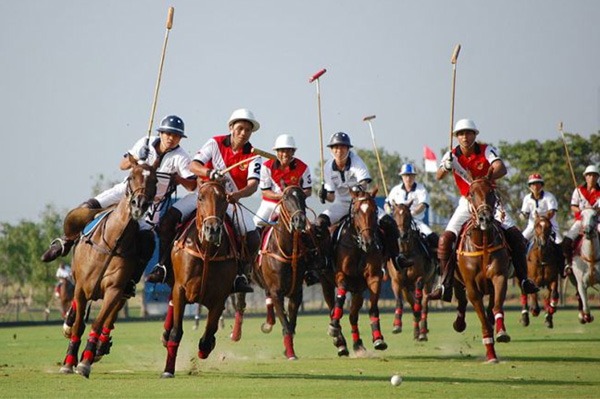 The origin of Polo, also known as the ‘The Sport of Kings’, goes all the way back to Persia to the 5th century BC or possibly even earlier. It is a game which is being very much kept alive in Rajasthan with polo tournaments being held annually in Jodhpur and Jaipur.  The dates for the coming season are:

All hotel guests are welcome to attend at no additional cost. Kindly contact the reception for details. 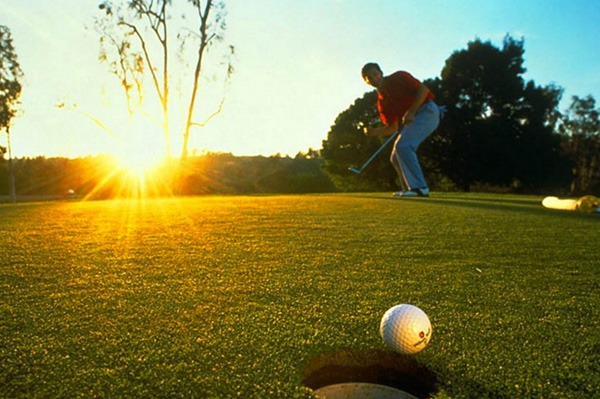 Although not commonly known for its golf, India has that honor of being the first country after Britain to develop the sport and has some of the oldest golf courses and clubs in the world outside England, many in beautiful and historic surroundings. The oldest golf courses naturally date back to the days of the Raj and whilst not being the most technical when compared to modern courses, certainly provide an interesting game in interesting locations, Jaipur being one such course as it cuts through the grounds of the world famous Royal Rambagh Palace.

The origin of Rambagh Golf Club dates back to October 1944 with its history steeped in Royal Background of Rajmata Gayatri Devi of Jaipur who was the founder. After she returned from one of her holidays in Kashmir in 1944, she developed a fondness playing golf and, with the permission of Late His Highness, the Rambagh Golf course was laid. The club is now affiliated with the Indian Golf Union and has hosts a number of tournaments. Located in the centre of Jaipur, one can be forgiven for dropping the odd shot when there are playing distractions such as views of Rambagh Palace Hotel, Moti Doongari Fort and the Nahargarh Fort.

The course is an 18 Hole challenging championship course with Par 70 Yardage-6303 (SSS 70) and it is playable year round.  Golf lessons can also be arranged.

Timings– 10:00 hrs to Sunset (earlier in the summer months).  Please contact us for further details.

Every evening at Kesar Kyari, Amber & at the Jantar Mantar near the City Palace.