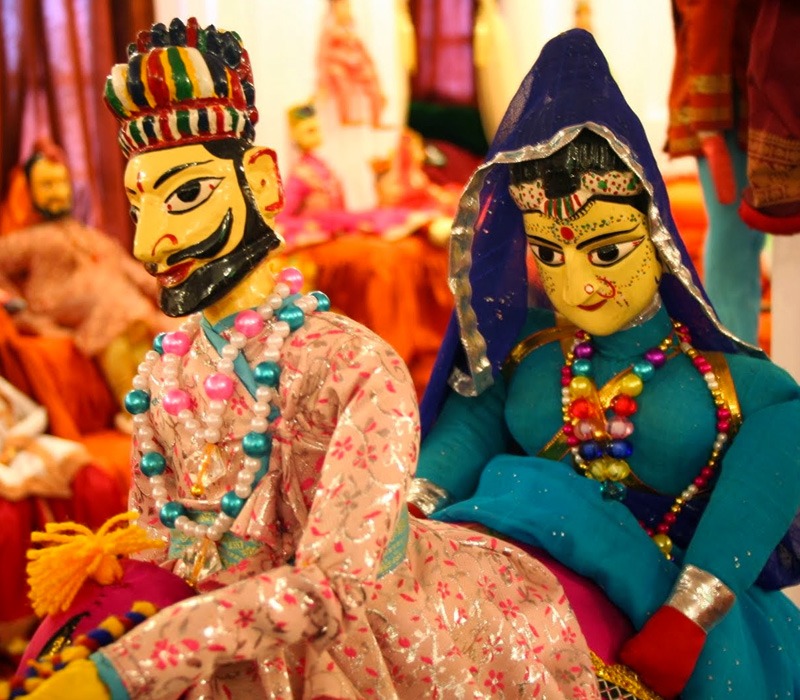 Rajasthan as a state was only formed in 1949, when Rajputana, the name adopted by the British Crown was merged into the Dominion of India.  Previously this region was made up of nine independent kingdoms, each with their own affluent and often charismatic rulers. Each of these developed it’s own rich architectural and cultural heritage, some defined by the topography of the land, but much ultimately characterised by the numerous forts and palaces which were built by the maharajas. Forts were built out of the necessity to protection their state, the palaces as their homes. These nine regions were Ajmer State, Hadoti, Dhundhar, Gorwar, Shekhawati, Mewar, Marwar, Vagad and Mewat and Shekhawati is where our family originated from.