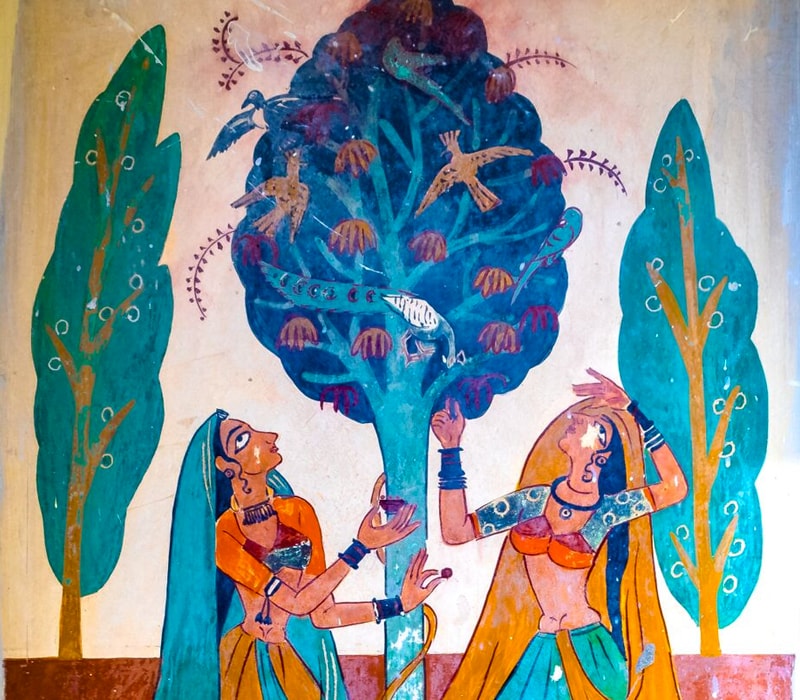 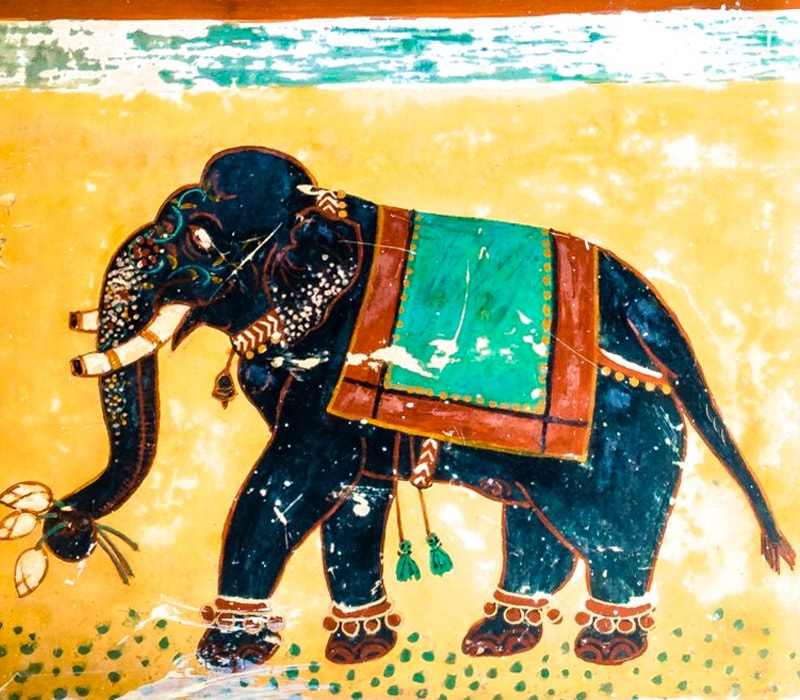 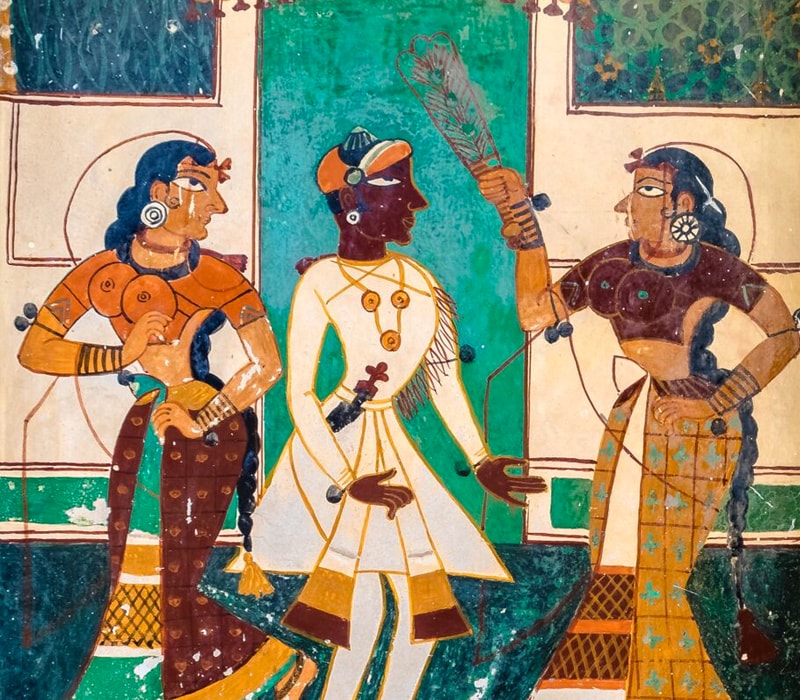 MANDAWA HAVELI – AT A GLANCE

The seventy-room Mandawa Haveli, is one of the most spectacular havelis to have been constructed in Jaipur. Originally, these wonderful havelis were created as town houses by the landed gentry and wealthy business men of the day. They were often grand affairs with terraces and several courtyards which served to provide shade as well as keep the houses light and well ventilated, essential in the harsh climates of Rajasthan. Today, many of these have been converted into charming hotels.

Mandawa Haveli, was originally built in 1896, as the town house of Thakur Bhagwat Singh ji the 15th ruler of Mandawa. True to form, it is resplendent with terraces offering views of Naharagh Fort, shaded verandahs for the hot summer months, beautiful gardens in the cooler winter months and boasts some of the best architecture of the day. The modern additions of a swimming pool, and choice of restaurants, add to the experience.

There are many elements to Jaipur, some expected and some not quite so! It is the capital of, and the gateway to, Rajasthan, but it is also one of India’s fastest growing cities, with a verve and vibrancy that is addictive. It is a city where modern technology and design rub shoulders with ancient monuments and traditions which showcase the wonderful juxtaposition of old meets new.
For the traveler it is the history and heritage they seek and the stories woven into its forts and palaces and monuments, the better known ones being the City Palace, The Amber Fort, The Palace of Winds and the Observatory but there are many more to discover. There are fascinating temples, both ancient and modern, where age old traditions take place. And its labyrinthian old town houses countless treasures with its bazaars, designers, street food and age old culture.

Jaipur is also emerging as a soft adventure destination, there are city as well as countryside cycling routes, treks to ancient forts, horse riding and hot-air ballooning. A great way to spend a weekend in a city that you think you may already have discovered.
Read on to find out more… 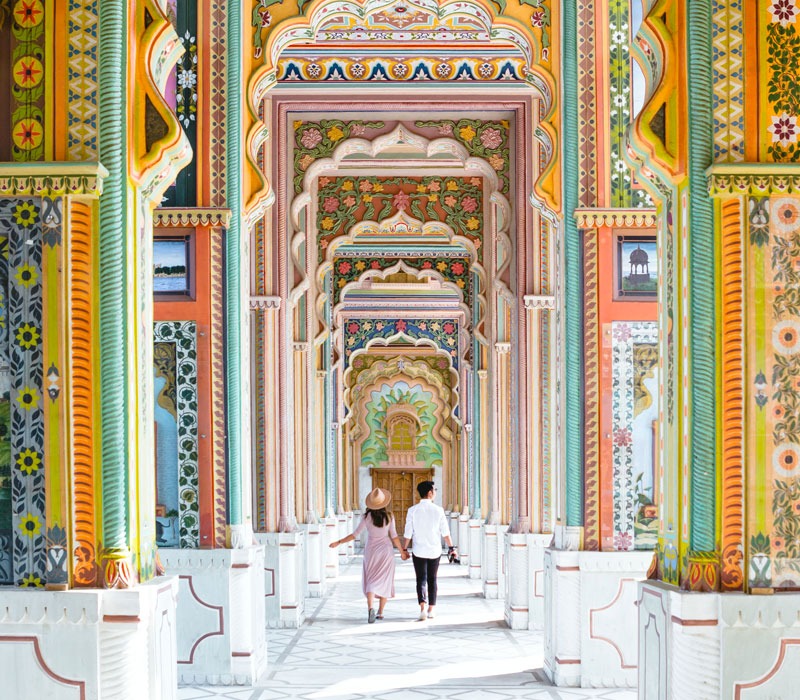 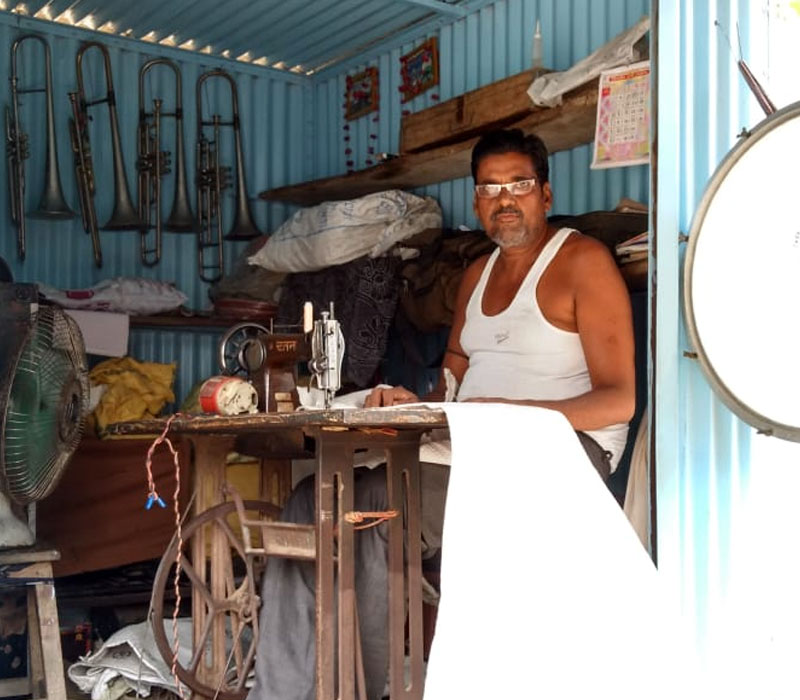 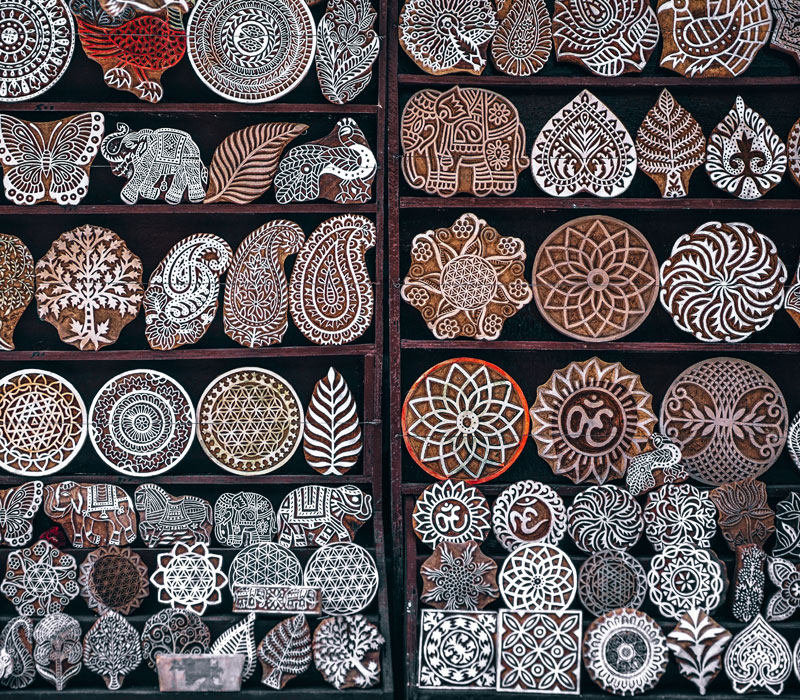 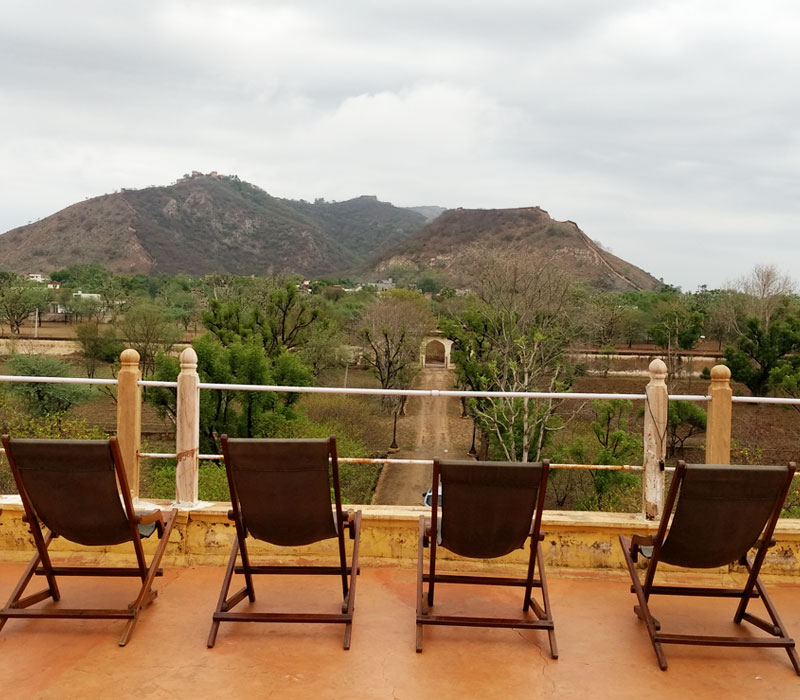 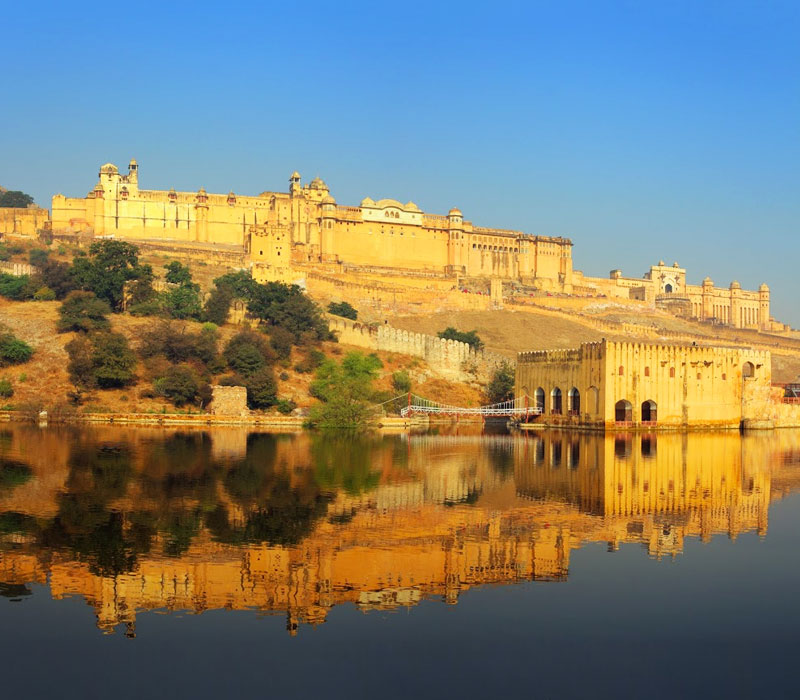 Mandawa Haveli is the perfect base from which to explore Jaipur, from the gracious lifestyles of its regal past to its modern incarnation as an exciting & vibrant 21st century city.